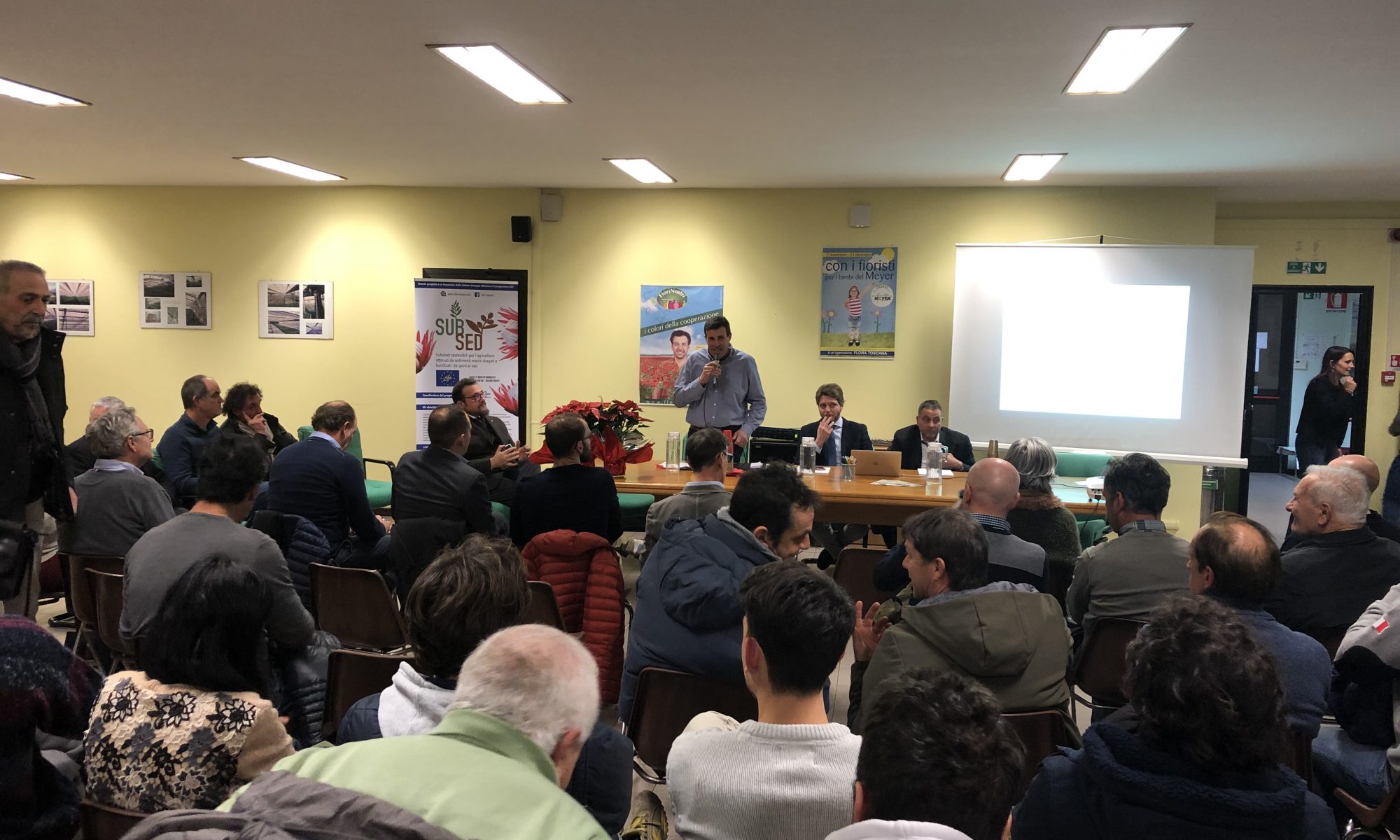 In the context of the End-of-Year Meeting of Flora Toscana, which was attended by the Regional Councilor for Agriculture Marco Remaschi, the Regional Councilor Marco Niccolai, the President of the Nursery District Francesco Mati and the President of the Inter-Province Nursery District of Pistoia and Lucca Marco Carmazzi, the LIFE Subsed project has been presented.

Participation in the event of various public and private authorities represented a strong point for the dissemination of the objectives and results of Subsed. Here are some photos of the event. 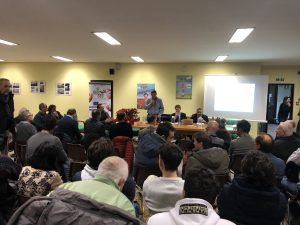 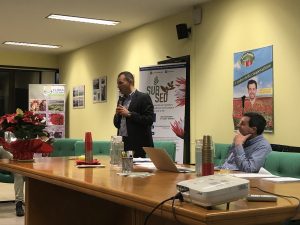 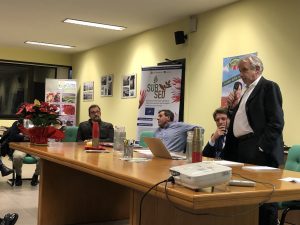 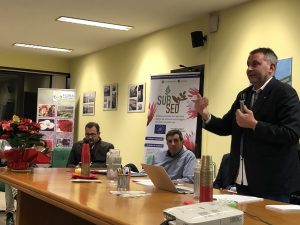